Paul taught that if you looked in “the Scriptures” (for Paul, the Old Testament), you would discern a “third day” expectation for Jesus’ deliverance. How does he conclude such a thing? And when Jesus spoke about his future resurrection, he said it “must” be on the third day (Matt. 16:21). Why must it be on that day and no other? Why the third day rather than the first or fourth? Why not death followed by resurrection a few hours later?

The expectation of Third Day Deliverance was probably not linked to only one Old Testament text but to an overall pattern of incredible third-day events. For instance:

There are more examples that could be cited, but the above events establish the point that some major Old Testament stories were specifically associated with “three days” or on the “third day.” In fact, there are multiple examples of Third Day Deliverance stories where a character is delivered from sickness or death!

The resurrection of Jesus was the ultimate biblical example of a Third Day Deliverance.

See an excellent article by Stephen Dempster titled “From Slight Peg to Cornerstone to Capstone: The Resurrection of Christ on ‘The Third Day’ According to the Scriptures” (Westminster Theological Journal 76.2 [2014]: 371-410). And Jim Hamilton has traced a cluster of third-day passages on his blog.

2 thoughts on “Why Was Jesus Raised on the “Third Day”?” 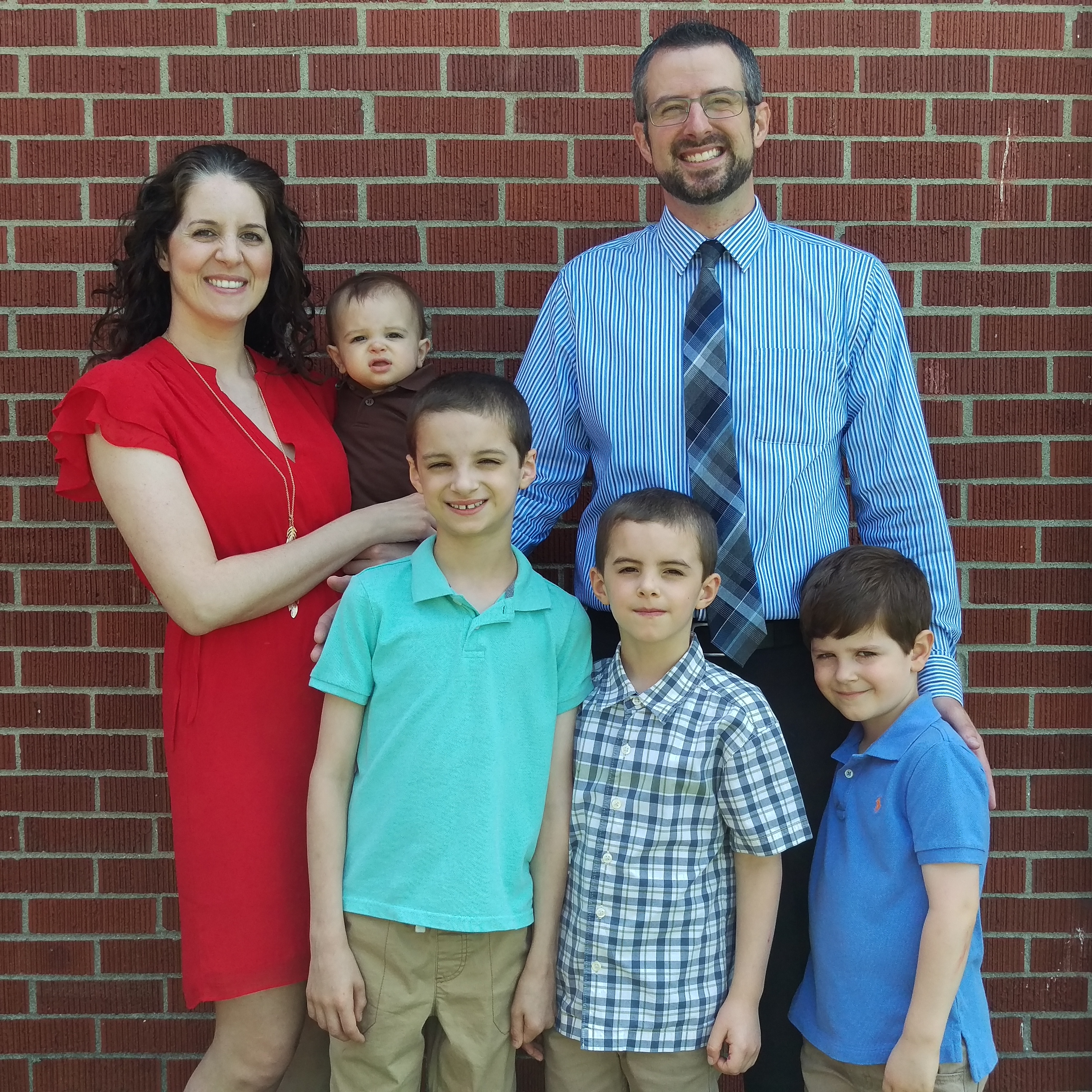 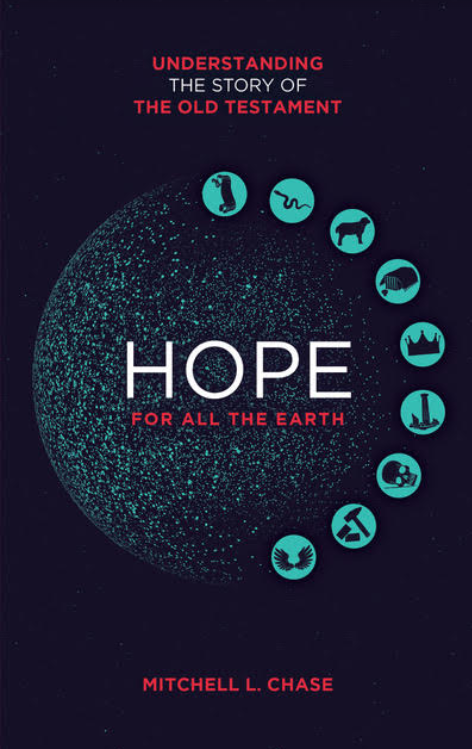 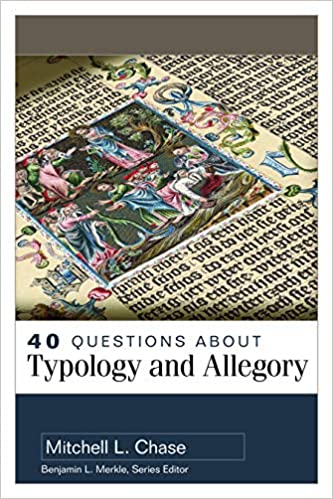 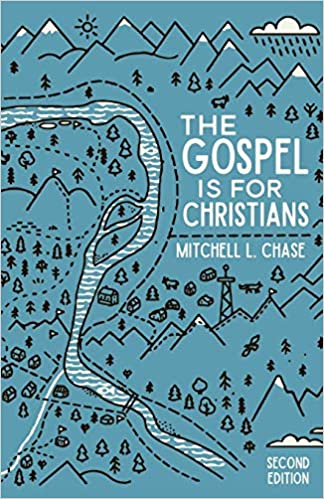