On Saturday, the tomb was occupied with the crucified and dead body of Jesus the Nazarene. I wrote the following poetic reflection two years ago, but I’m including it in this week’s poetic Passion posts. 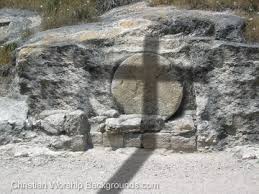 5 thoughts on ““Silent, Still, and Cold”–A Poem for Saturday of Passion Week”